What Homeschoolers Do When God Steals the Sun 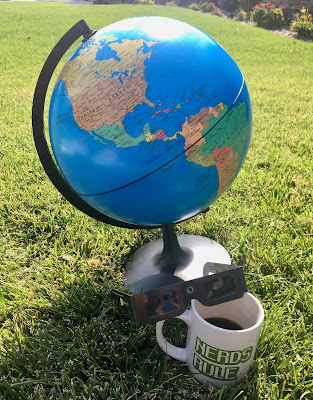 Um I'm not sure if any of you heard or anything, but yesterday, like, God totally stole the sun. Well. Stole is a pretty strong word. Because he gave it back. Obviously. So this is a list of things some homeschoolers do when God decides to borrow then, but only for a while, and then everything goes back to normal, until seven years from now, when he wants to borrow the sun again.* 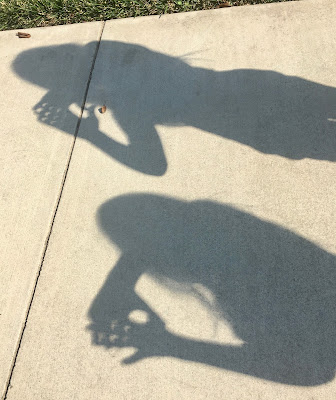 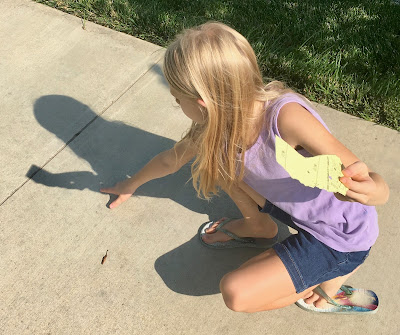 Week 2 of Homeschool, and it has already included a once in a lifetime experience. So that's pretty awesome. On the less awesome front, my daughters have been taking turns throwing massive tantrums. The first day for one, the second for another, back and forth until today, actually, wherein Yesterday's Tantrummer decided to make this one a two-fer.  So that's cooooool.

I am working hard to make this year better than last. I am working hard to be more involved, to do more things, to make it more interesting, to be more engaged. Attachment before Academics  right? But as it turns out, sometimes, my kids are still going to have meltdowns. The girls in particular have strong feelings and stronger wills, and they're going to fight me. They just are. It's as predictable as, say, the rotation of the moon.** They're going to fight the fact that I've asked them to do something. Even if that something seems relatively fun. Even if that something seems relatively small.

Some days, when you try super especially hard, and then the tiny humans try to destroy everything... well, it can make you want to quit. Of course, that's not an option. I could choose to send them to someone else for school, to public school, but that isn't quitting, because I'm still their mother, and shaping their little hearts and minds is going to be my job just the same. You can choose whether or not to teach them reading and math. You don't get to choose whether or not to teach them character.

So on we go, on we strive, through the periods of eclipse and back into the light. Focus forward, no panicking. I know it seems dark now, but God never takes the sun away forever.

*Thought I'd put some minds at ease, in case you weren't sure how quality our science education was. Don't worry. I got this covered.

**NOT a menstruation reference. I swear. Because my girls are 6 and 7. Although sometimes, MAN. Sometimes I wonder...
Posted by ~Ashley~ at August 23, 2017
Email ThisBlogThis!Share to TwitterShare to FacebookShare to Pinterest